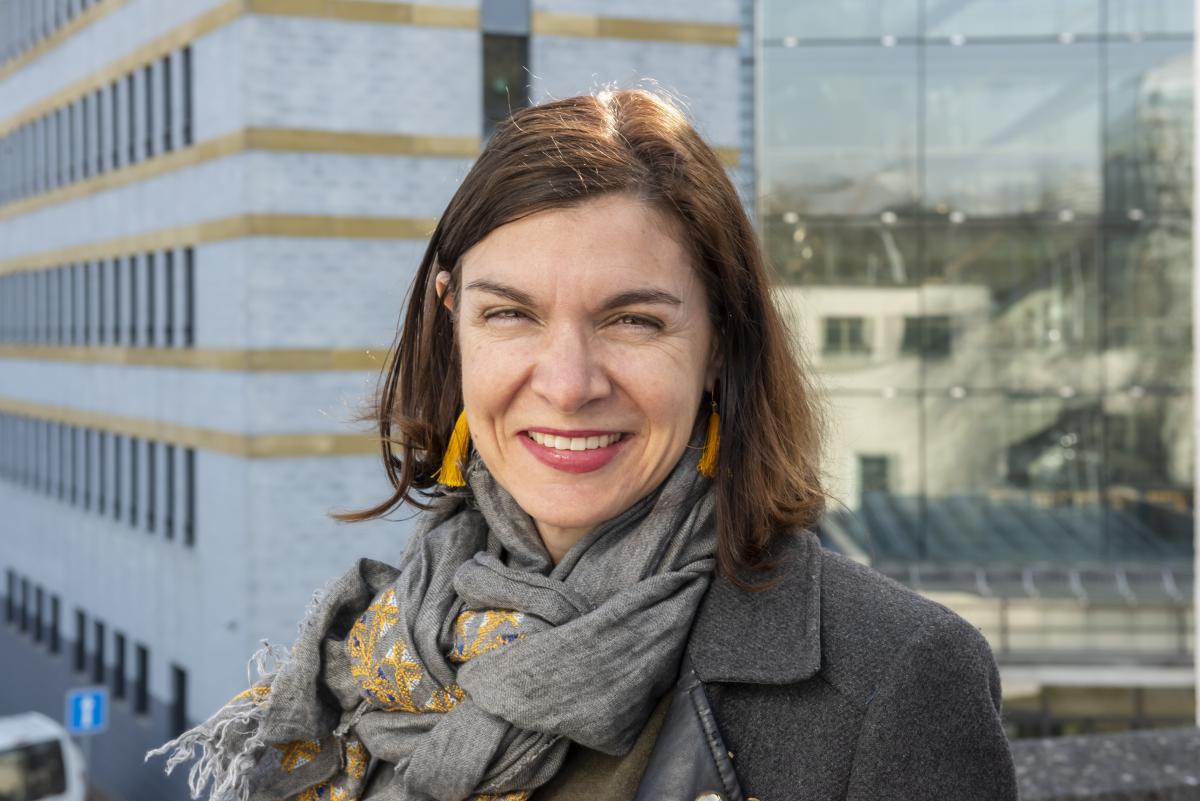 Cristina Davies is the Executive Director of Switzerland for UNHCR, the UN Refugee Agency's national partner in Switzerland. She began her career as a business developer for international media outlets, traveling to many emerging countries before setting up her own company in Beirut. In 2005, she became the Director of Development for the prestigious French business school, INSEAD, and helped launch their second fundraising campaign which brought in $200 million.
She then joined UNHCR in Paris and Copenhagen, before becoming the head of private partnerships in Switzerland in 2017. She holds a degree in international relations from the Graduate Institute of International and Development Studies in Geneva, and a Master's degree in comparative politics from the London School of Economics.