The whole world has seen the images of crowds of people on the Kabul airport runway, desperately trying to leave Afghanistan. After 20 years of conflict, and a year marked by the return of intense fighting, the Taliban are now in power. Against this backdrop of rapidly deteriorating security and human rights, UNHCR, the UN Refugee Agency, has called on States to stop sending Afghan nationals back.

On July 27, we reported on the worrisome developments taking place in Afghanistan due to insecurity and conflict. Less than a month later, the situation deteriorated dramatically, and, with it, the situation of almost 40 million Afghans. We had mentioned 270,000 internally displaced people since January, but now, there are more than 550,000. Moreover, women and children make up for more than 80% of the total number of displaced people in what has now become a major humanitarian crisis.

The situation remains volatile and uncertain, and there is great concern about the risk of human rights violations against civilians, especially women and children. Thousands of people affiliated with the now-fallen government or army also live in fear of retaliation.

On the ground, UNHCR is increasing its stockpile of emergency supplies, prepared to respond to any developments that could disrupt the supply chain. The organization and its partners remain on high alert and the situation is being closely monitored.

As things worsen and there is no clear end in sight, we urgently need the support of the Swiss population to continue delivering aid to those in need. 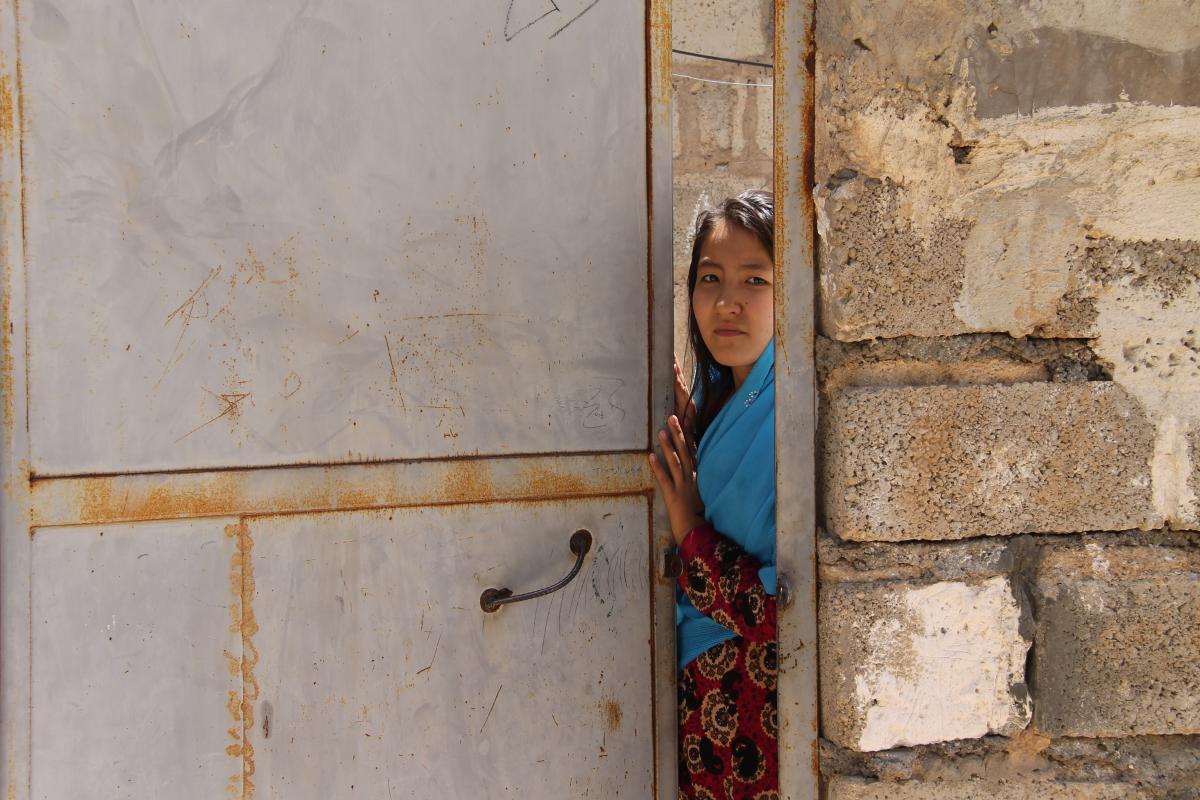 For more than 40 years, UNHCR, the UN Refugee Agency, has worked in Afghanistan and neighbouring countries, supporting forcibly displaced people with shelter, health and essential items, food and cash assistance. Today, UNHCR and its partners remain on the ground, providing vital assistance to the Afghan people. Nearly 200 UNHCR staff and more than 220 programs across the country are supporting those who have had to leave everything behind. Despite the rapidly changing and unpredictable situation, UNHCR is staying to provide assistance to the Afghan people, and to work with local partners to do so as well. As long as access to communities in need is possible and teams and partners are safe, UNHCR will remain on the ground.

Most displacements in 2021 were internal, with Afghan civilians forced to flee their homes and seek refuge in other parts of the country. Outside of Afghanistan, Iran and Pakistan have been hosting nearly 90 percent of displaced Afghans for several years. As a result, more than two million Afghan refugees have been registered in these two countries in total, allowing them access to health and education systems.

Beyond Afghanistan's borders, UNHCR is calling on all countries to stop deporting Afghan nationals and asylum seekers back to their home countries. The situation on the ground does not allow for a safe return for these people, and States are asked to respect the principle of non-refoulement without compromise at this complicated moment in time.

« States have a legal and moral responsibility to allow access to their territory for people who have fled Afghanistan in search of safety, and not to expel refugees, »

Two web pages have been made available by UNHCR to learn more about the situation on the ground and its development: